I’m just going to take a minute or two to throw a couple of sticks into the talkbox / vocoder / autotune conflagration (ok so its not really a conflagration…I just like to be dramatic) that rages as of late.

In light of T-Pain’s release of Autotune for iPhone, (Now you can sing along to ‘I’m in Love with Stripper’ and publish it to your facebook!) and Jay-Z’s Death of Autotune (produced by Kanye West / NO ID—make sense out of that one) attack track—I thought it would be interesting to take a minute to revisit the robotic vocal production techniques of yesteryear.

So lets talk talk box….Before there was Kanye and Jay-Z and T Pain and Autotune for I phone, there was Stevie Wonder and Zapp and Roger and a slightly more analog device called a talk box. The talk box is an effects pedal usually hooked up to a synthesizer or a guitar that amplifies the sound of the synthesizer or guitar into a performers mouth. The shape of the mouth filters the sound and changes the harmonic content being amplified. I’m not claiming that this thing is better, its just more interesting and expressive. Autotune, by contrast, uses a phase vocoder (takes vocal information and transfers it into electronic information) to correct pitch in vocal and instrumental performances in real time. Essentially, you can hit the wrong note and auto-tune will correct your misstep before outputting the sound.

Check out these live performances by Stevie Wonder and Zapp and Roger using the talk box….Personally I’d rather hear this stuff than some bubble gum perfection (don’t get me wrong…I still love plenty of pop music—but give me Snoop and a Talk Box over Kanye and Autotune every day of the week).

Predominately the robotic sound of the talk box has made its way to our ears through Soul, R and B, Electro, and Pop music, despite its apparent origins in country music.

STEVIE WONDER ON THE TALK BOX

TERRY TROUTMAN (ZAPP AND ROGER) ON THE TALKBOX 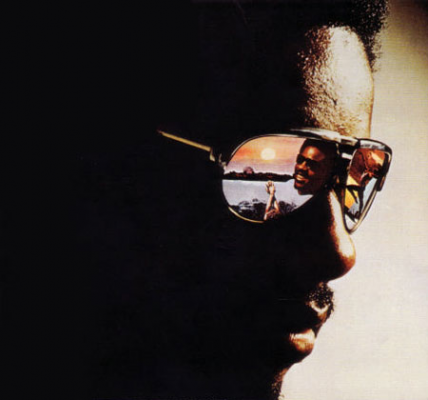 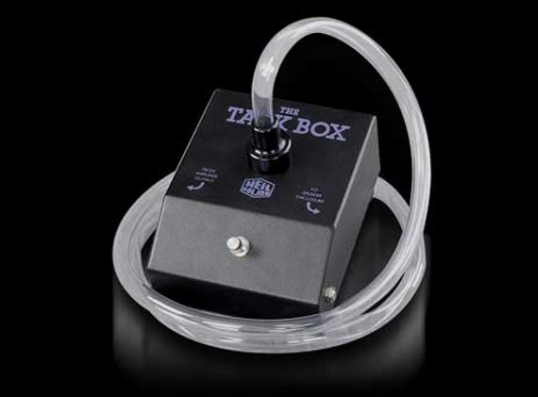 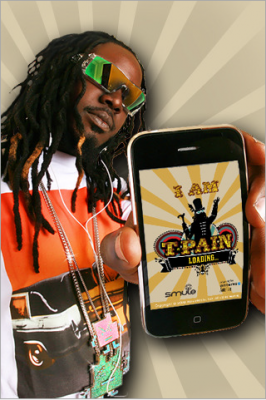 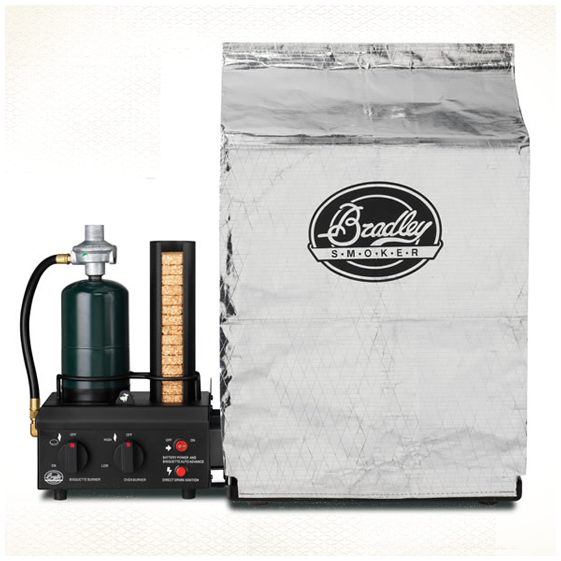